Oh joy! We are making games!

“Streets of Rage 4 is an absolute triumph.” -Destructoid

“I'm in love with my biggest gaming surprise so far in 2020.” -Ars Technica

“Streets of Rage 4 is the very best the series has ever been.” -NintendoLife

“I’m not sure I’ve ever played anything quite like Streets of Rage 4.” -The Verge

“Streets of Rage 4 is a small, concentrated hit of beat'em up excellence” -USGamer

“Wonder Boy: The Dragon's Trap shines as one of the best retro remakes yet.” -Gamespot

“Everything is beautifully, fluidly animated, yet manages to be absolutely faithful to the source material.” -Destructoid

“a must-own for fans of the series and old-school gamers in general.” -Eurogamer

“Everything a Remake Should Be.” -Waypoint / Vice


We are also making technology!

“so easy to use” -John Carmack

“Dear ImGui is stunning. I don't know how I lasted so long without ever knowing about this.” -Ron Gilbert (Terrible Toybox)

“Dear ImGui is amazing. It's pretty much the only sizable library written by someone else that I've ever enjoyed using.” -Shawn McGrath (RAD)

“Dear imgui is the best thing that happened to programming since the invention of the debugger.” -Sherief Farouk (NVIDIA) 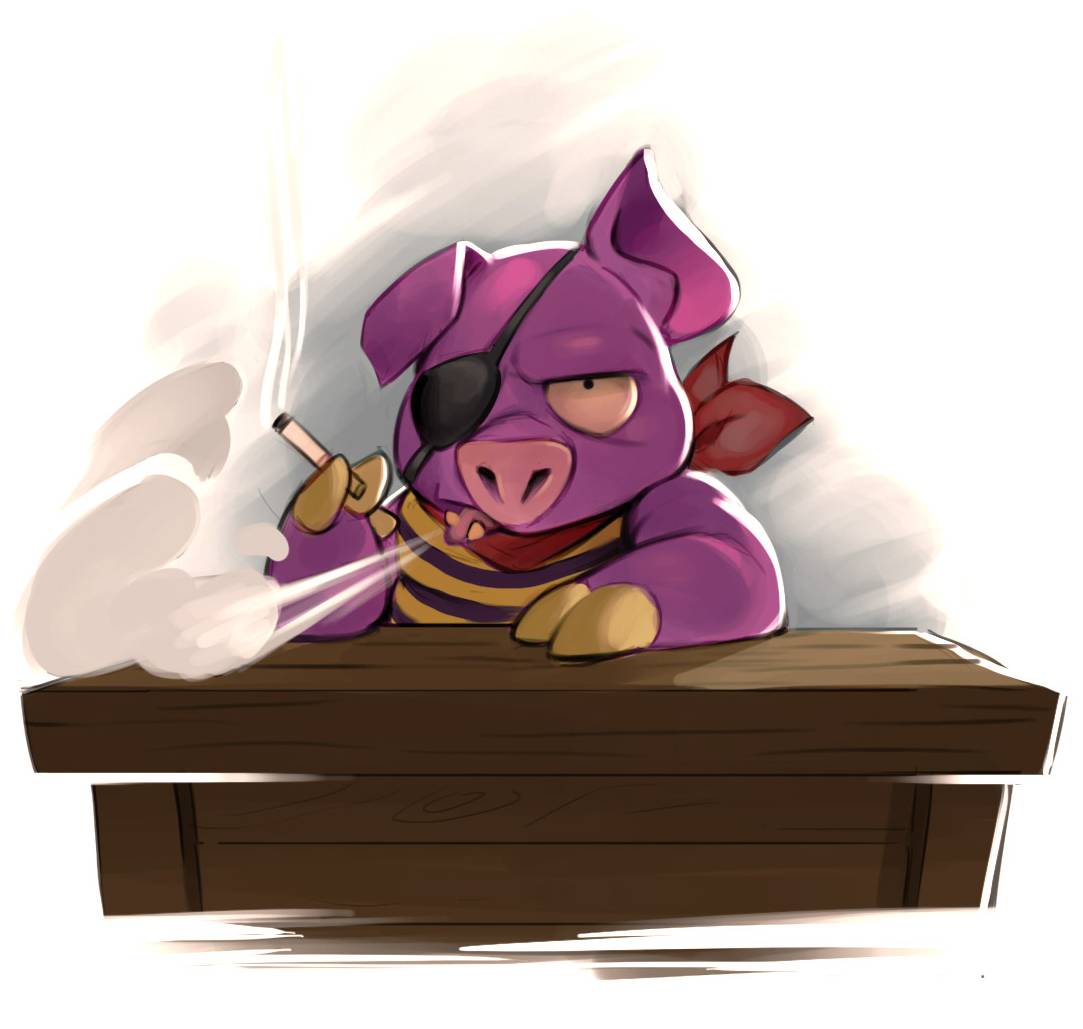 With our fingers, coated in love.

Lizardcube was founded by: 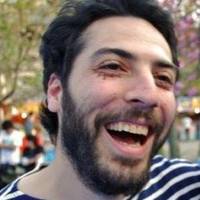 As it turns out, games are mostly made by people!

*Edit* We have been receiving too many e-mails! While we appreciate and love reading your feedback, please be mindful that answering e-mails or applications have been quite overwhelming for us. We try our best but please expect that we may not be able to answer to everyone.

For general inquiry, feedback, interviews, you can reach us at:
Hello at Lizardcube dot com
(Please do not contact us about review codes or jobs inquiries at this address. Thank you!)

Regarding the launch of Streets of Rage 4, for press inquiries, content creators, key requests: Please see the Streets of Rage 4 Presskit and contact our publisher (all e-mail links are at the bottom). Please provide clear and verifiable links to your website, blog, channel, twitter.